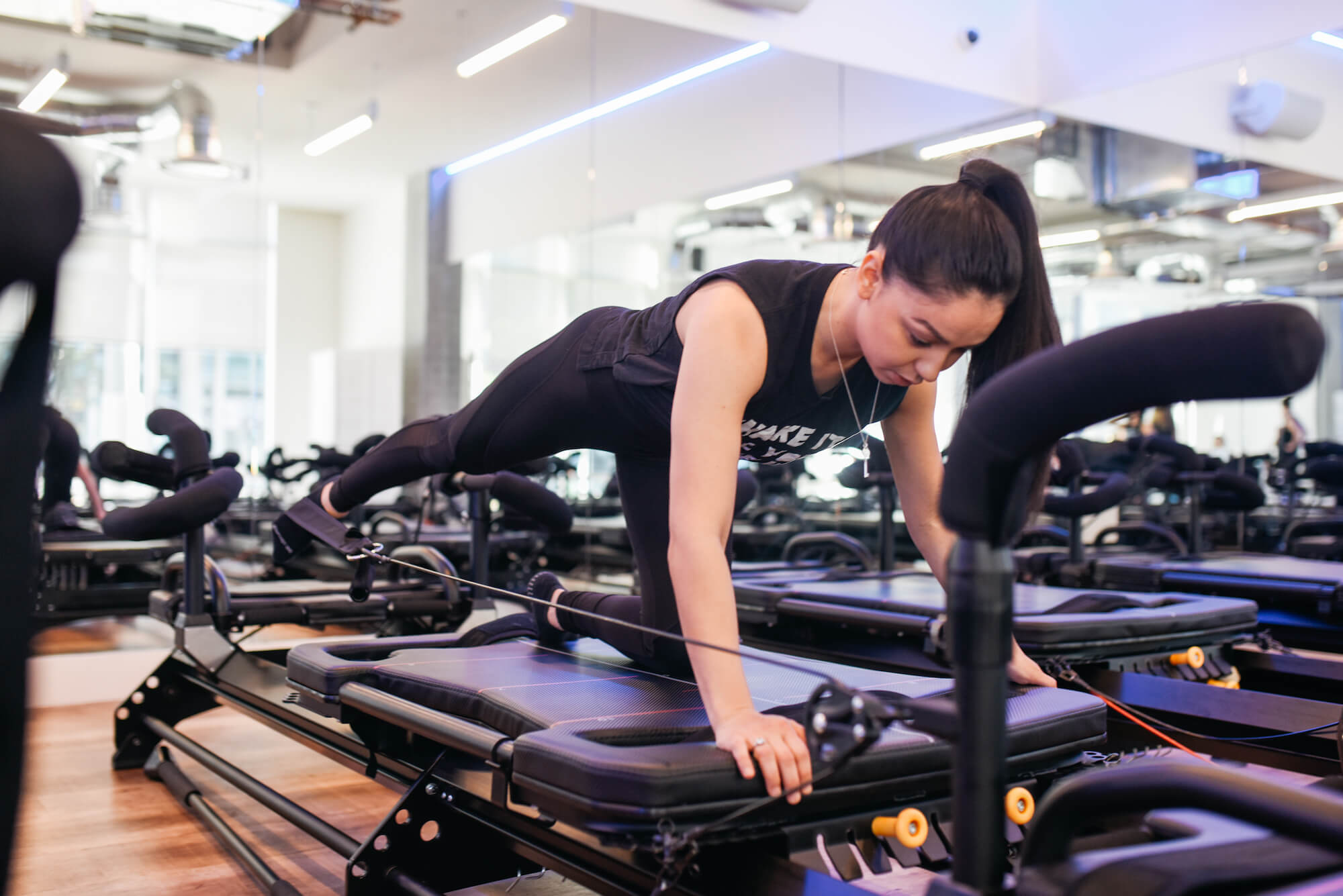 The Megaformer has been dubbed "a Reformer on steroids" by many. But what is the Megaformer, and why was it constructed in the first place? We'll need to go back to the beginning of Pilates and Lagree Fitness to understand this.‍

‍What is the Reformer and why was it created?‍

Pilates is a physical exercise regimen created by Joseph Pilates in the early twentieth century. Pilates coined the term "Contrology" to describe his practice. It is still used and practiced all around the world.

Joseph Pilates' approach was accompanied by a variety of equipment, which he referred to as "apparatus." Each device was created to aid in the acceleration of the mat work's stretching, strengthening, body alignment, and greater core strength. The Reformer, today's most well-known device, was initially known as the Universal Reformer, fittingly named for "universally reforming the body."

Reformer Pilates is also different from mat-based Pilates because the number of exercises accessible is far larger, providing more diversity with movement. The exercises frequently work muscles across a wide range of motion, which is good for muscle building and conditioning as well as enhancing joint stability. Mat Pilates focuses mostly on the core, whereas Reformer Pilates focuses on the complete body, including the peripheral muscles of the arms and legs.‍

When and how did Lagree Fitness begin? ‍

In 1998, Sebastien Lagree created what is now known as Lagree Fitness. While Sebastien Lagree may have been influenced by the well-known Pilates Reformer, the Lagree Fitness Proformer, Sebastien's first machine, varied greatly from the Reformer due to its spring-based design. By using the Reformer Sebastien started to understand the value of varied tension, and he quickly realized that variable tension has the ability to make any activity minimal impact.

The Lagree Method emphasizes balance as a critical component for attaining real outcomes in a short period of time. Participants can avoid and prevent injuries by focusing on balance. This distinctive feature of Lagree Fitness has aided many regular Lagree Fitness users in recovering from chronic back injuries and other ailments. Sebastien Lagree has discovered that balancing training is more beneficial than strength training after years of research.

The Lagree Method has set itself apart from other types of exercise since its inception in 1998, incorporating both high-intensity bodybuilding techniques and low-impact attributes, both of which Pilates lacks. Clients of Lagree Fitness can see quick improvements after just a few of these body-shaking lessons thanks to the combination of these two core approaches.

While there are significant differences, it is worth noting that Pilates was developed as a one-on-one method, whereas The Lagree Method was developed for group training. Pilates was also designed with the intention of healing, which is why it is frequently employed as a kind of physical rehabilitation. Lagree Fitness, on the other hand, was designed to fast and safely strengthen, tighten, and tone muscles.‍

The Megaformer, which has 74 patents, is the second generation of Lagree Fitness equipment. This one-of-a-kind exercise equipment is suitable for people of all fitness levels, ages, and body shapes. Because the Megaformer is designed for use in a class setting, it is intended to withstand severe use and offers a variety of features and technology that are excellent for high-intensity exercises. There are presently a total of eight different models available.

On the Megaformer, standing, sitting, and kneeling are all done on the platform. The carriage is the central moving platform that moves back and forth. The carriage enables more hand and foot placement possibilities as you progress, which is critical for accommodating all fitness levels and optimizing the intensity of each workout. The increased number of hand and foot possibilities also allows for a faster transition from one exercise to the next.

The Megaformer has handlebars on both the front and back. Handles can be modified depending on the model (pivot and rotate). Static handlebars are often circular in diameter or triangular in design. The Megaformer's resistance is provided by springs. Instructors will often ask you to remove or add springs for increased intensity. ‍

Try out the Megaformer for yourself‍

Simply put, the Lagree Method is completely different than the Pilates Method. As a technique of achieving speedy results, the Lagree Method lays a strong emphasis on stressing the various muscular groups. The muscles are forced to grow beyond their existing state during this process, which increases the amount of resistance, time, and intensity a participant can endure. Individuals performing the moves receive results faster than with any other training approach because of the additional actions, slowed movements, and minimal recuperation periods.

The best way to find out if Lagree Fitness is right for you: book a class! If you are a first-timer, try your first Lagree Fit 415 class here today. 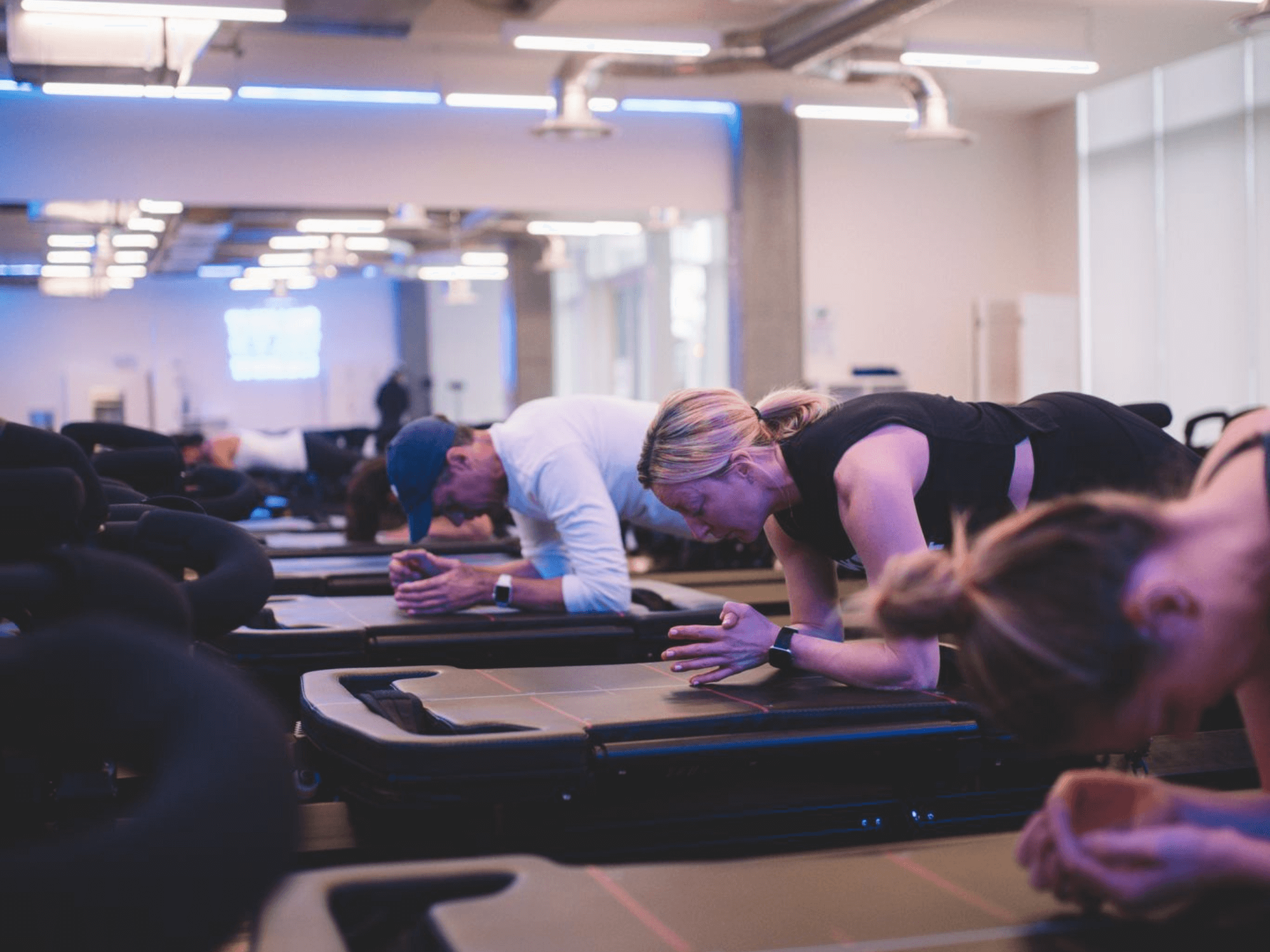 This post is debunking the most common myths about Lagree fitness. Read on to discover more! 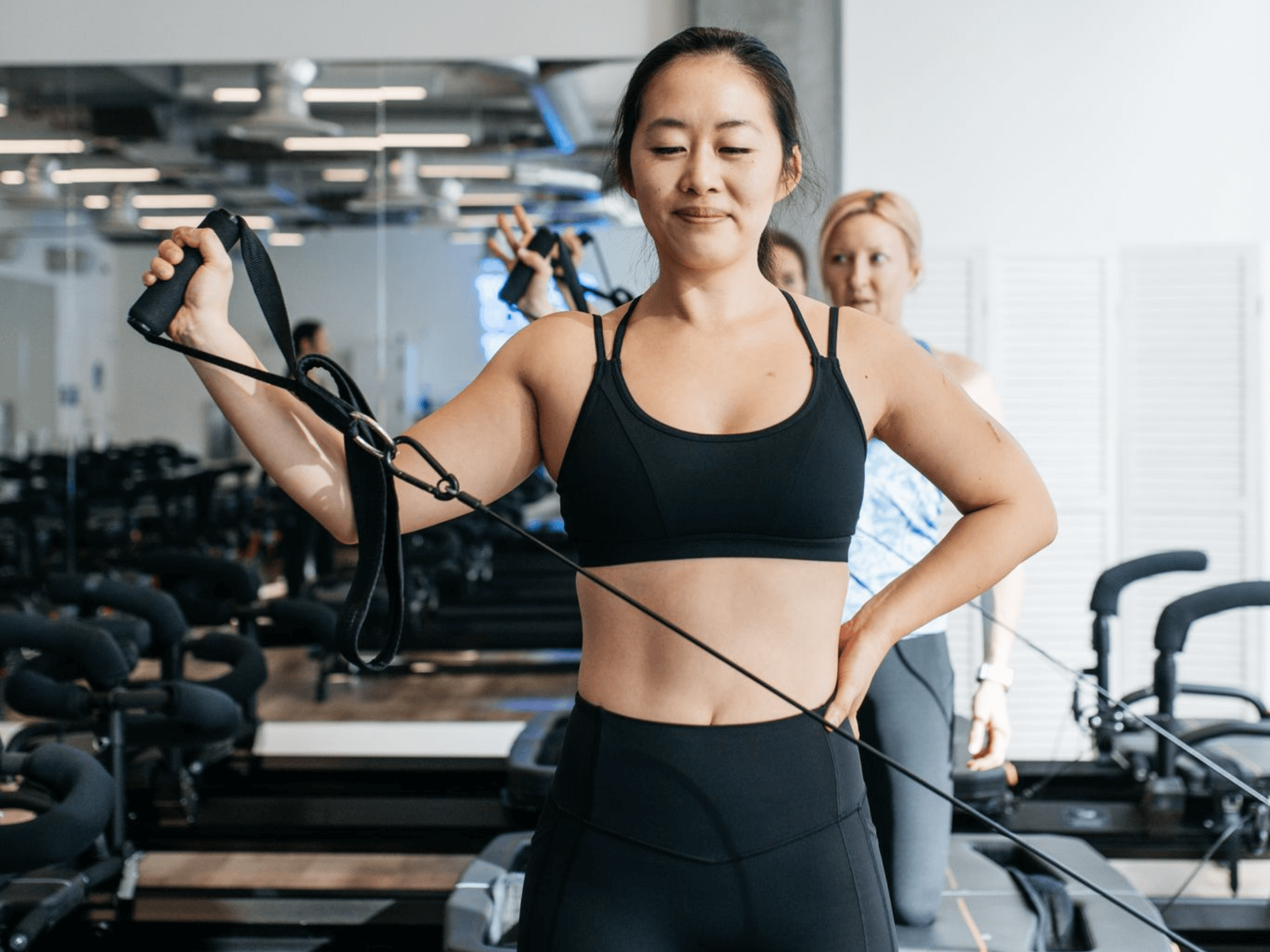 Why Lagree Is the Perfect Low-Impact Workout

Lagree workouts can be just as effective as standard "high-impact" ones. Here's why! 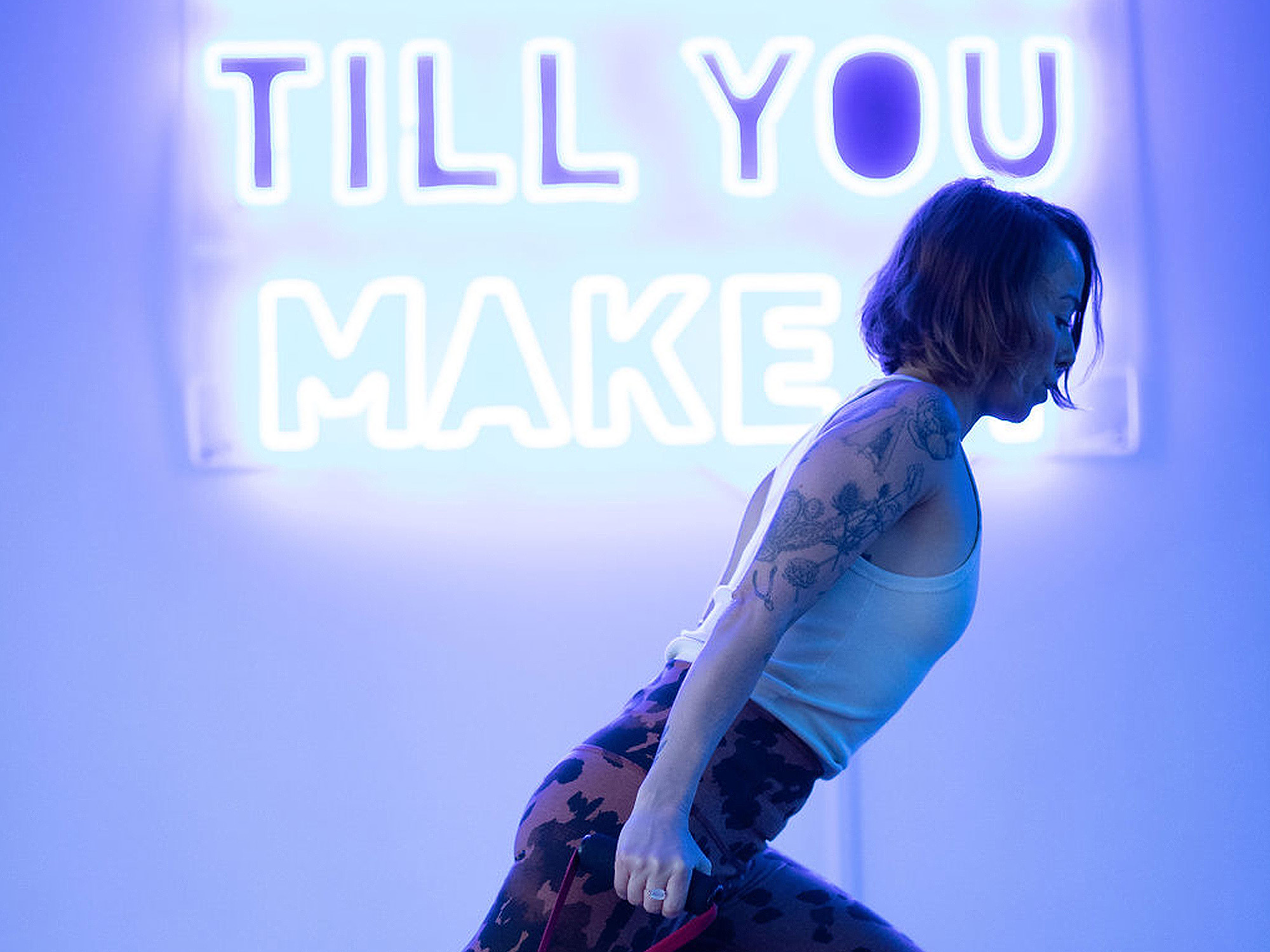 Lagree Fitness has featured Lagree Fit 415 as a "Studio Spotlight"! 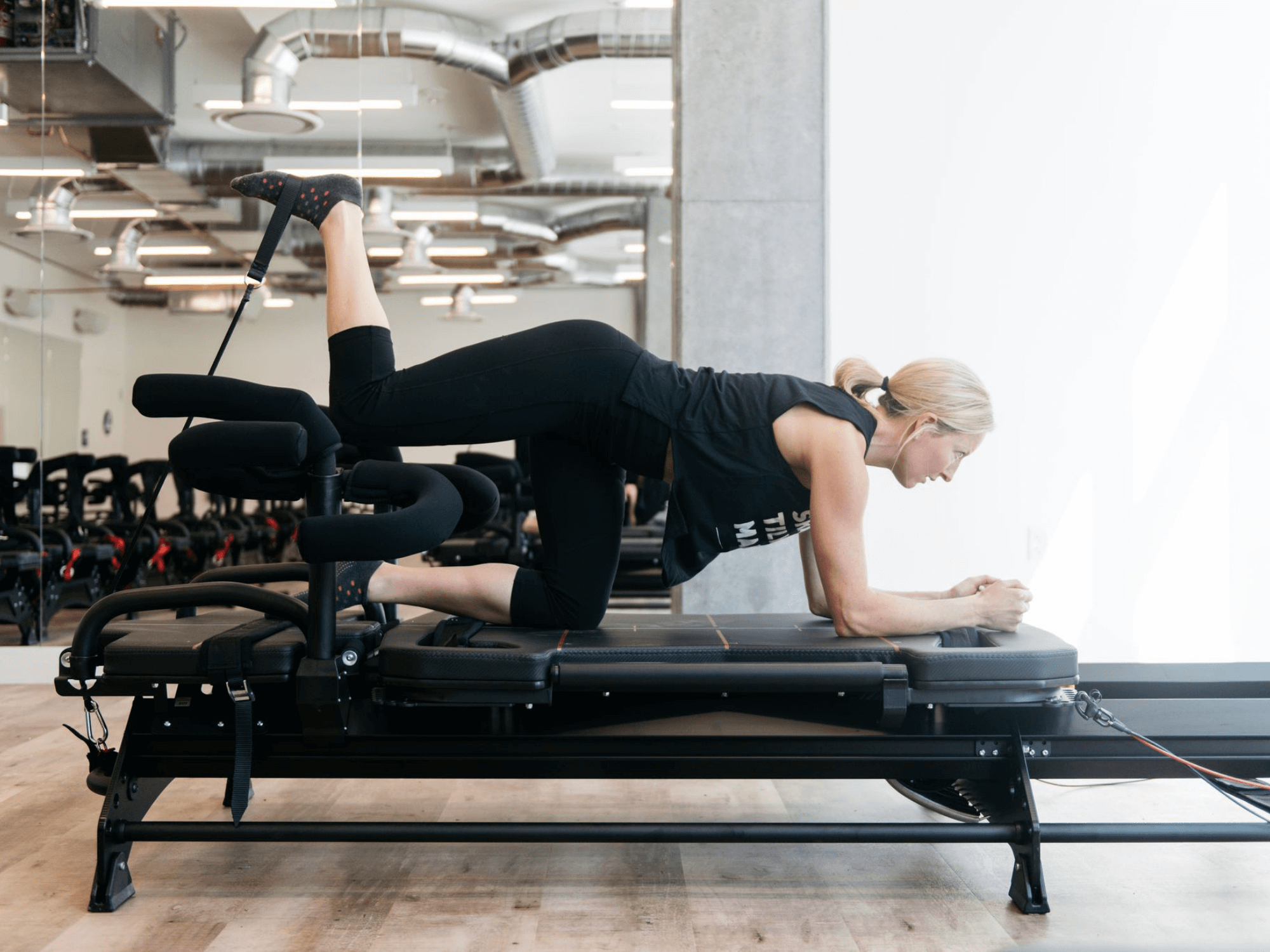 Celebrities love Lagree. Read on to discover why this trend keeps growing! 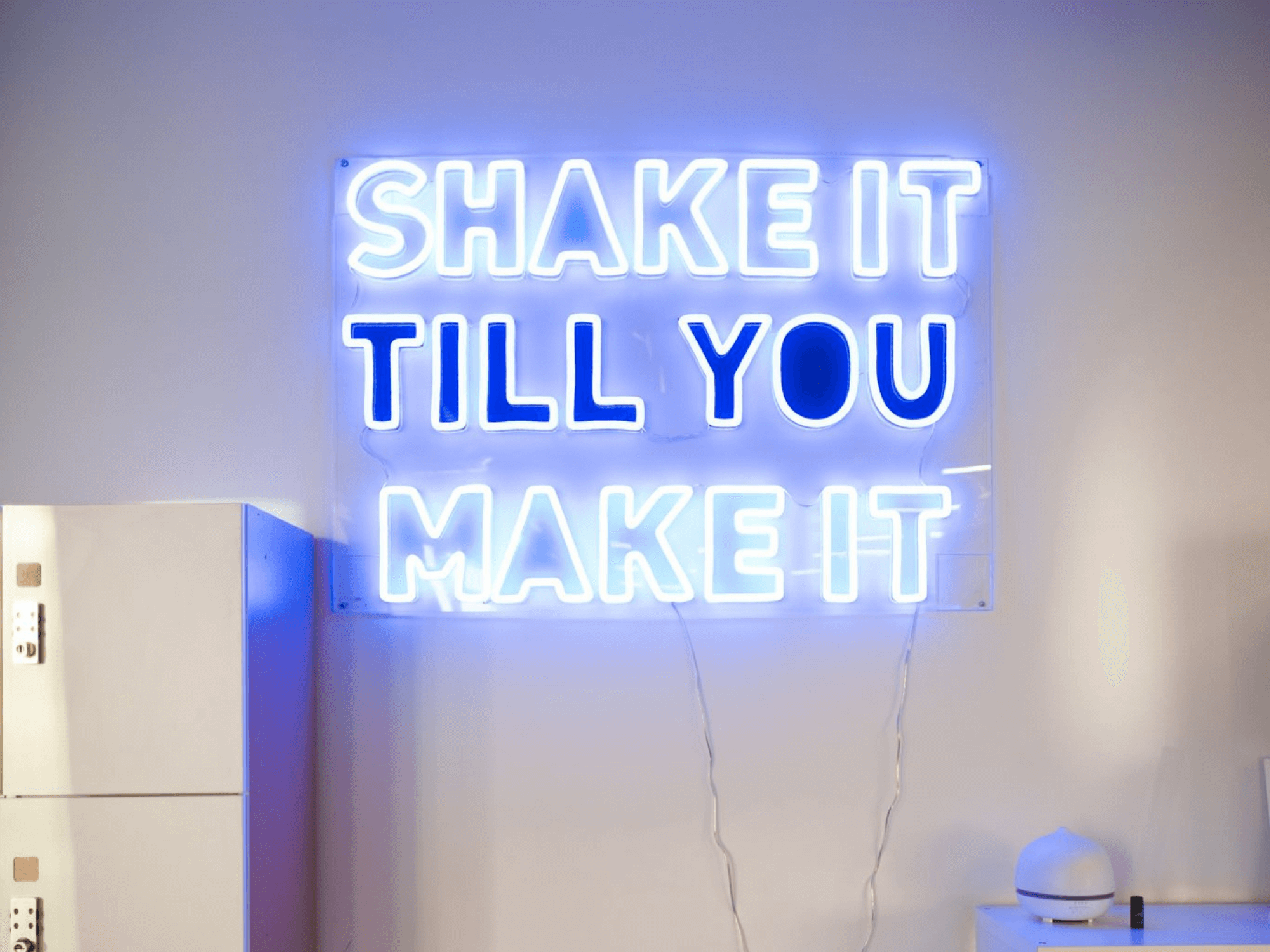 The Top Fitness Trends in 2022 by ClassPass

Learn why Lagree is the top fitness trend that'll add fun and effectiveness to your workout routine! 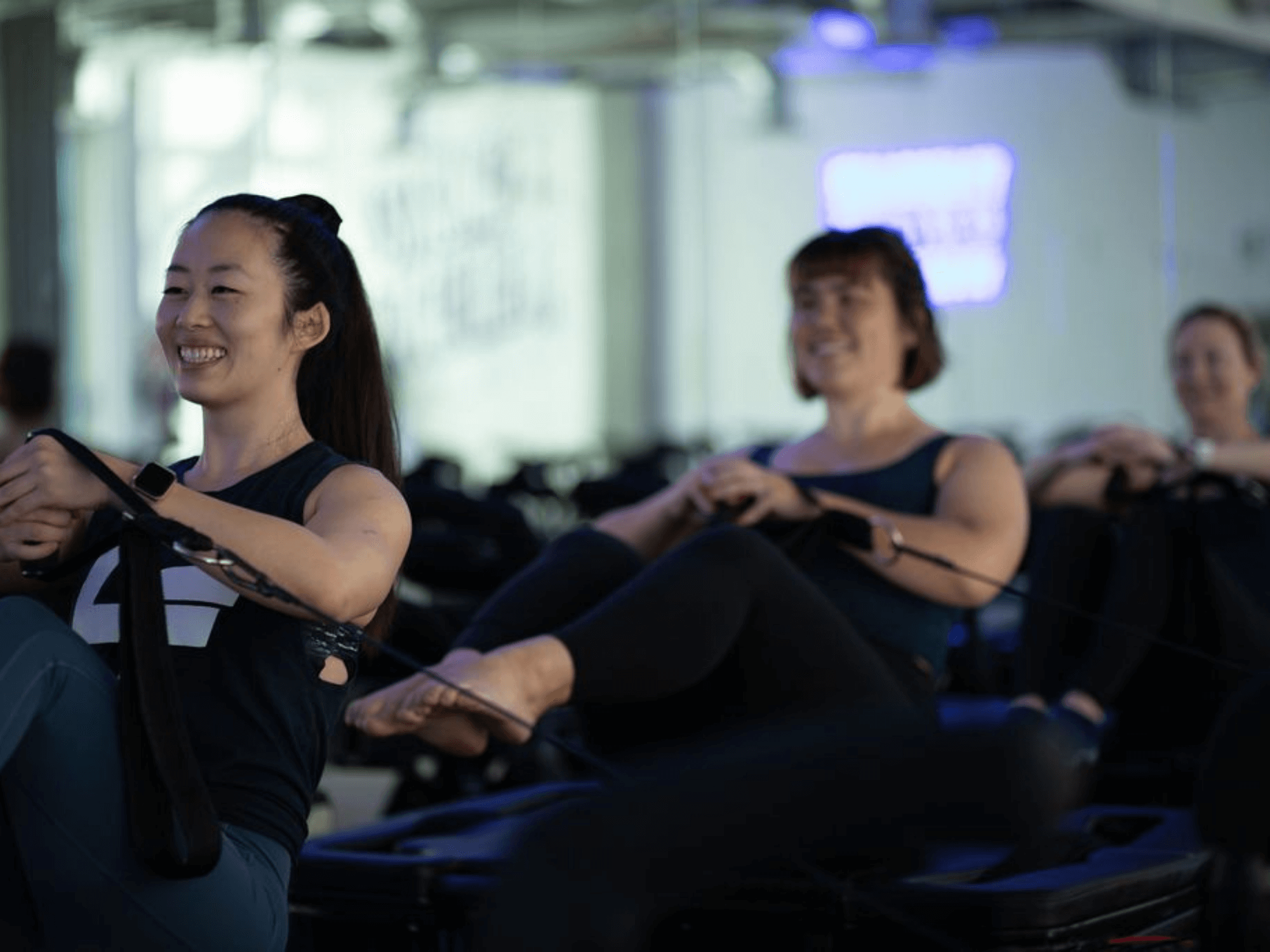 The Best Workout Class in San Francisco is…

Find out why we believe Lagree Fit 415 is one of the best workout classes in SF! Get your sweat on!

This post is debunking the most common myths about Lagree fitness. Read on to discover more!

Why Lagree Is the Perfect Low-Impact Workout

Lagree workouts can be just as effective as standard "high-impact" ones. Here's why!

Lagree Fitness has featured Lagree Fit 415 as a "Studio Spotlight"! 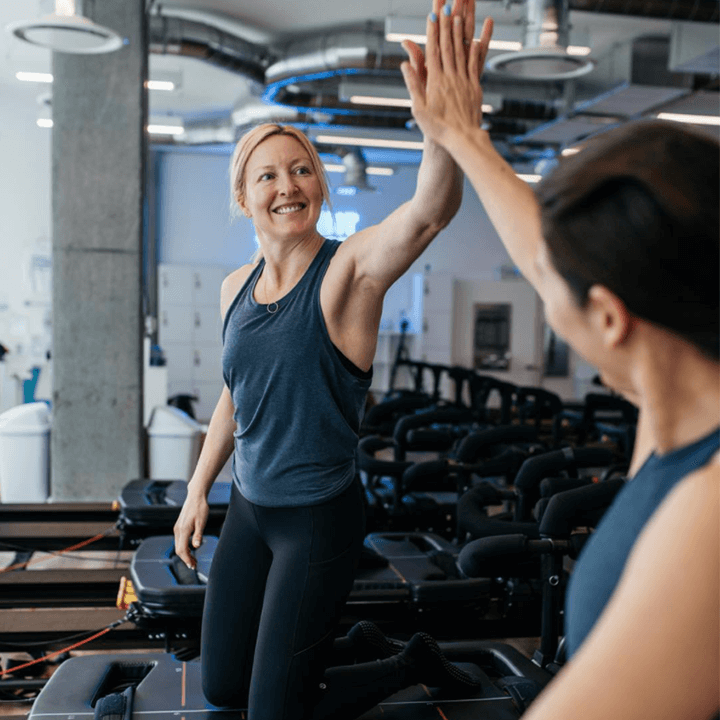 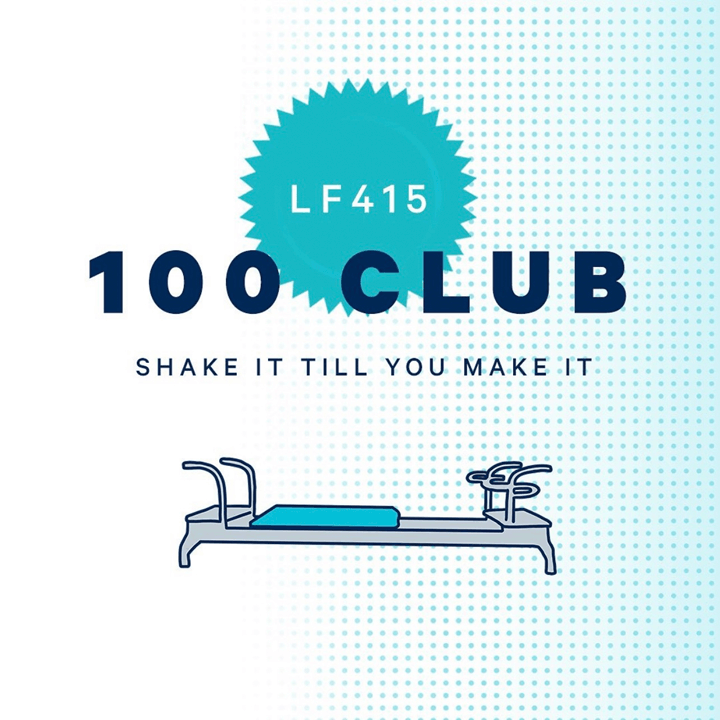 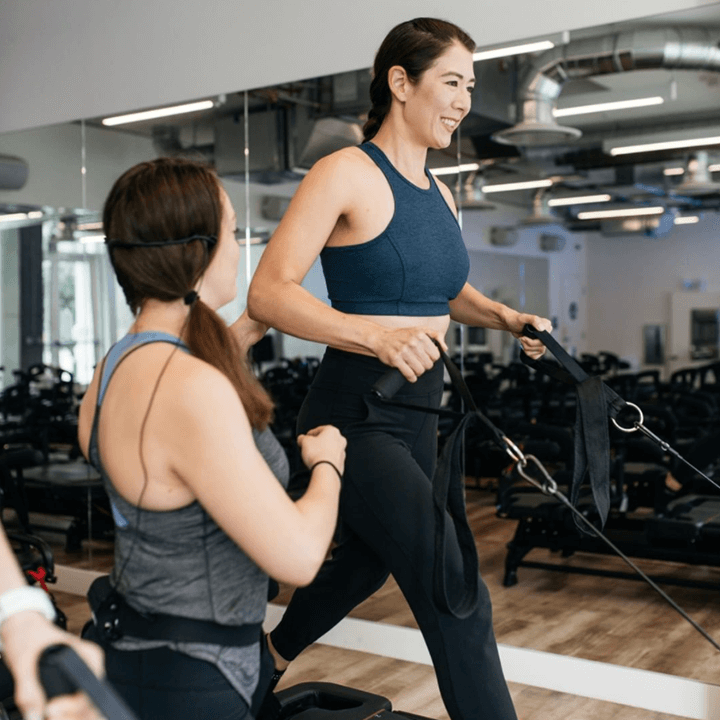 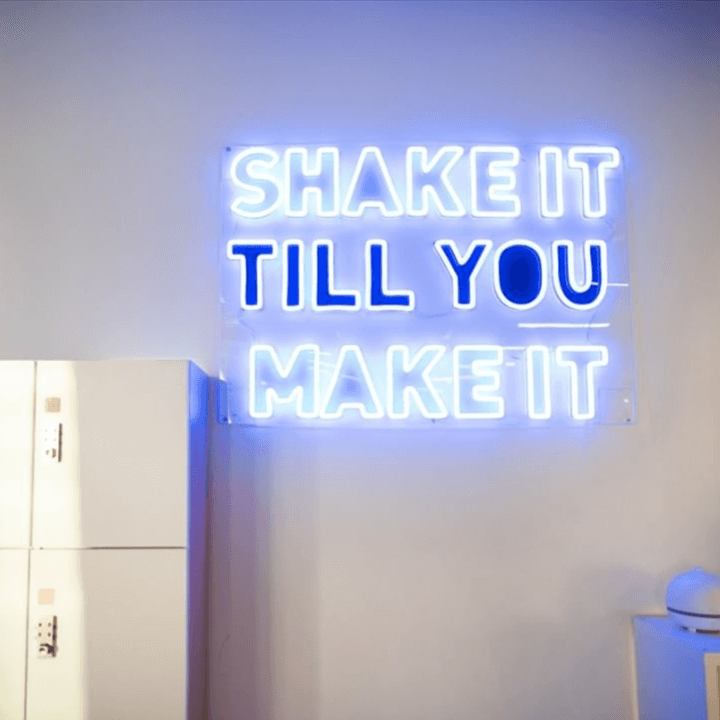